Schedule a demo with us

We can help you solve company communication.

What is Ronin Dojo?

If you are reading this you are likely already a Samourai Wallet user who is looking to enhance your privacy and be a sovereign individual in the Bitcoin world. That is exactly what we stand for here at RoninDojo, we build tools to enhance your ability to fight for your privacy. 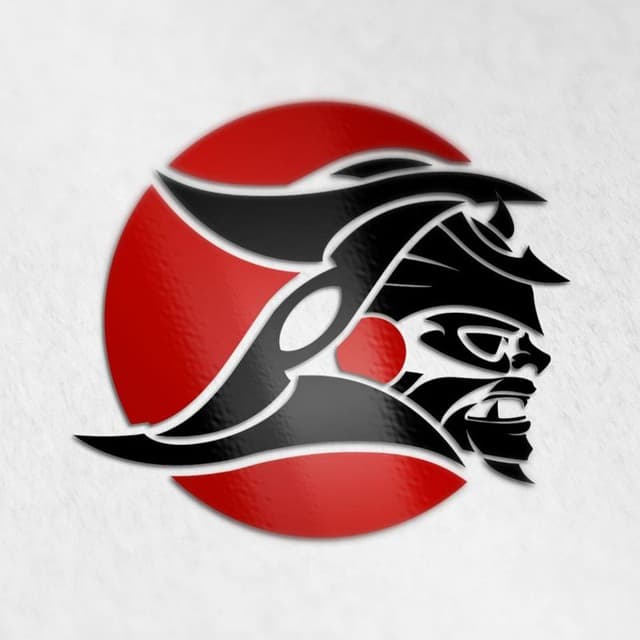 In the wake of the COVID pandemic and government lockdowns, our privacy and our data is more valuable and sacred than ever. You should not only care about who knows that you have bitcoin but also how to obfuscate your transactions, manage all of your own XPUBs, verify all of our transactions, and truly be your own bank.

This post will dive into who we are at RoninDojo, our history, and why you should in fact run your own RoninDojo.

In the summer of 2018, scrolling thru Bitcoin Twitter I saw a fierce debate over the best coinjoin implementation between Wasabi and Whirlpool. Noticing that I had already had a Samourai Wallet installed, I figured I would try to get Whirlpool running. Not being a person with literally ANY technical knowledge or skills, to say that least it was difficult. Being on the Samourai Wallet telegram group I had plenty of hand holding and got my first mixes done and I began my journey. Now that I had a small taste of privacy, I was addicted and wanted more, and when Dojo 1.0 was released, I had to have it. Tirelessly attempting to get it running on a Raspberry Pi 4 was difficult to say the least. Once I had it running and spent time helping other get it running as well, I decided to start writing guides on how to do this. That is when I met my now Co-Founder, s2l1/ GuerraMoneta. Together we wrote guides on how to install Dojo on a Pi 4 and Odriod N2, get whirlpool-cli running, connect Electrum Rust Server and RPC Explorer. Neither one of us had any coding backgrounds, but we were determined to make this experience easier for everyone else. That was when RoninDojo was born.

Since then we began automating the experience, utilizing Manjaro-ARM as a powerful base Operating System needed for Dojo and supported nearly every Single Board Computer (SBC). We began learning bash and scripts and adding everything together. Eventually, we gained community support and added likewhoa and Pavel Sevcik as added help for backend and frontend development?

Choosing RoninDojo is simple: If you are a Samourai user this is the only node you’ll need. We work directly with the Samourai team on optimizations, feature requests, and implementations together. We offer a stack that is extremely focused and pointed at what you will actually use and need as a privacy-focused Bitcoiner. While we could take a “kitchen sink” approach and add every bitcoin node app, we selectly have chosen what is best to use. Things like Lightning Network support not only are not fully developed yet, most people who install them don’t use them as their primary transaction method. To be direct, it is mostly novelty tinkering at this point. I do however, tip my hat to anyone developing on LN and on projects they believe will better the bitcoin space. But until Samourai integrates LN we see no need to support it.

Another major difference between RoninDojo and other node implementation projects is that our system is designed as Dojo first. This means that we build around the default installation setup, the way the Dojo Development team designed the program to be used. Rather than just adding it to their existing stack. This is a very important distinction, as adding it an existing stack can cause a multitude of issues if the maintainers of the project are not well versed in the project, which to my knowledge none have been involved with Dojo as long as s2l1 or myself.

The last thing to note, we built this project as non-technical users who had no command line experience, we learned everything you see implemented today. We believe in the importance of education and learning how things work and what is happening under the hood. As a result, we have some of the best documentation, wiki page, and support team around. We believe in handing you the weapons to fight for privacy but also give you the knowledge to better understand how and why things work the way they do. And hopefully, you can look to us as a beacon of hope that you can also learn how to utilize command line and better arm yourself and trust 3rd parties even less.

So be the sovereign individual you wish to be, arm yourself with the cutting edge privacy weapons from Samourai Wallet, and remember: